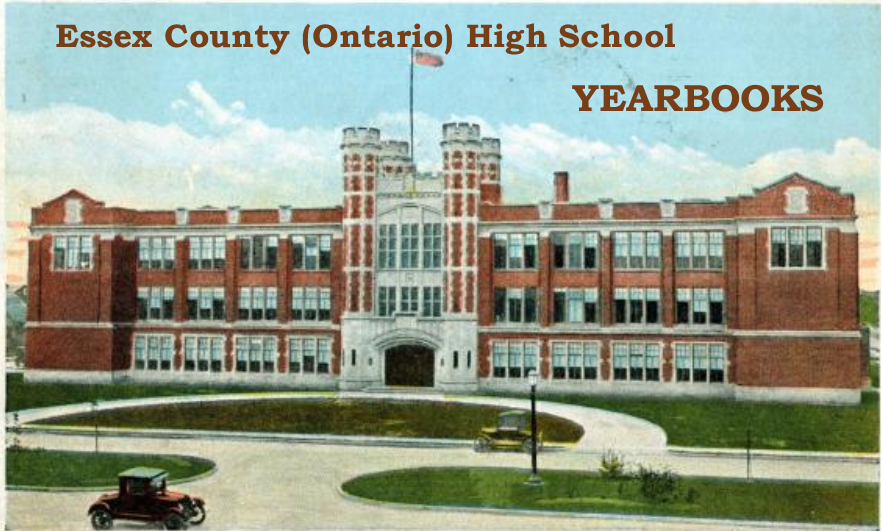 Even after Confederation, the citizens of the Dominion of Canada continued to have wide-ranging and lively discussions regarding their political future. Although many wished to maintain the status quo and give the new constitution a real chance, there were others who still argued for annexation to the United States, for a variety of different relationships with the British government, and also for complete independence. L’Independant Du Canada, a French language, weekly newspaper, published in Windsor, Ontario in the early 1890s, supported the latter viewpoint.

The one available issue, dated March 25th, 1892, contains an article speculating on the foundation of an independent party in Quebec, but urges caution. It also advertises a multi-faceted contest urging young people, to take charge of their futures, and, among a number of options, to submit articles on the form of government Canada should adopt if granted independence from Great Britain. The balance of the issue covers international and national news, as well as a number of agricultural stories.

Although there is no editorial statement, it appears from an article on sugar beets that P. [Patrice a.k.a. Patrick] Beneteau was one of the editors. Although not a lot is known about him, he seems to have been a successful, local farmer and agri-businessman, with strong political views. He may have been born about 1853 in River Canard, Essex. He was a supporter of French-Canadian rights, ideally within a Canada, completely independent of Great Britain.

Patrice Beneteau continued to be involved in the local independence movement and was one of the founding members of the Independence of Canada Club in October, 1895. This became the Independence Party shortly thereafter in November, 1895. Patrice Beneteau was the General Secretary and helped to prepare their manifesto/platform. The party was hoping to elect candidates in favour of Canadian independence and a republican form of government in the upcoming June 23rd, 1896 federal election. Unfortunately, the party’s efforts were beset by controversy and disagreement almost from the outset.

The party published a weekly, English language newspaper: Independent Canada from December 23rd, 1895 (at the National Library) into 1896. The editor was originally F. D. Davis and the newspaper was halted, at least temporarily, due to liability concerns in March 1896 by the President, Magdel Guidon. It is not clear if Patrice Beneteau was involved in any way with this publication.

Source of our Digitized Holdings

To view online at the Internet Archive: https://archive.org/details/IndependantduCanada

This paper has been withdrawn.