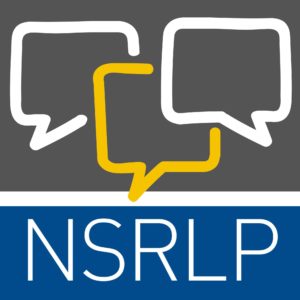 Legal coaching is a form of unbundling that, as Justice Bonkalo notes, “is uniquely characterized by the lawyer equipping the client to move his or her own matter forward (by reviewing documents, preparing them for an appearance, etc.) rather than personally doing the work for the client.”

While the practice of legal coaching is not new – lawyers have been doing this informally for years – the term “coaching” was coined by Dr. Julie Macfarlane in her groundbreaking 2013 National Study on SRLs, which included interviews or focus groups with 259 SRLs from Alberta, British Columbia, and Ontario, as well as with 107 court staff and service providers. A great deal of attention has been paid to Dr. Macfarlane’s findings regarding motivation, challenges and impact. I will not review these findings in detail, but I observe in summary that the number one reason respondents provided for being self-represented was cost, the main challenge they reported was dealing with the complexity of the system, and the biggest impact they experienced was the extreme stress and anxiety of navigating this complex system on their own.1