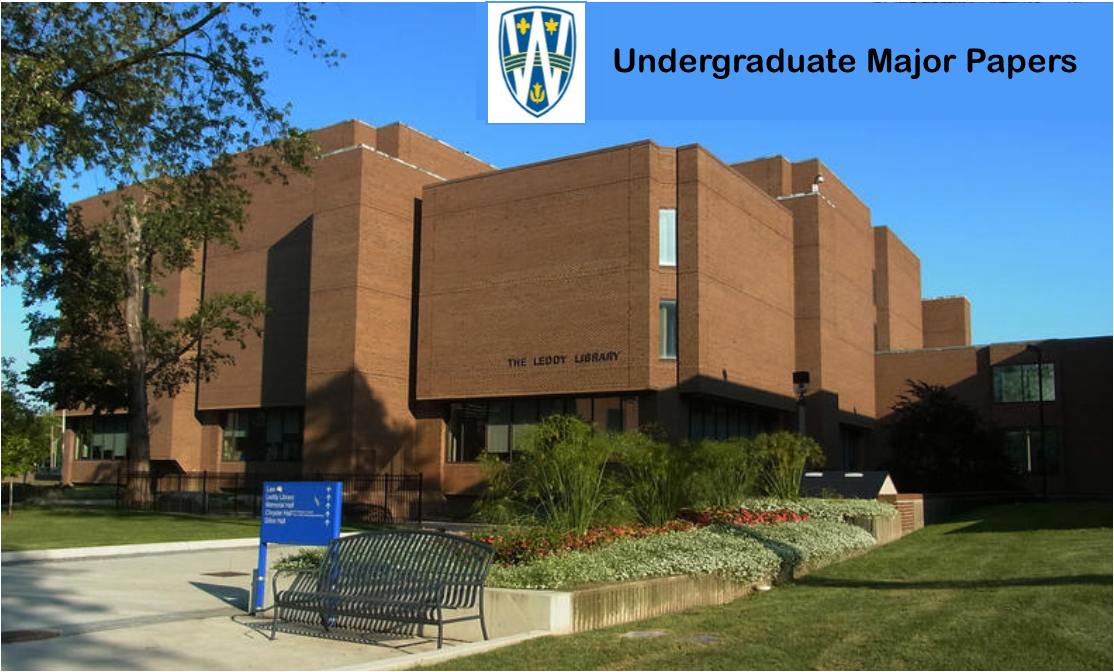 Locations of Manufacturing in Windsor Early This Century

This study seeks to describe the location of manufacturing establishments in the City of Windsor in the early part of this century. The section below sets out the reasons for the interest that that general period holds. A review of the relevant literature forms the next chapter, where there is discussion of urban historical studies, local histories of Windsor, and studies of intro-urban industrial location and of manufacturing districts. A chapter on methodology deals with the choice of data sources, the methods by which these were used, and the way the data were analyzed. It also explains the choice of the particular area of study and of the sub-areas used in the analysis, the industrial classification procedure, and the selection of the particular dates chosen for examination, which are 1904, 1909, 1914, 1919, and 1924. The presentation and discussion of the data then follows, using text, tables and maps. Location over time and by type are considered, as are the rates of the appearance and disappearance of manufacturing establishments, and as are moves by the establishments. The paper is then brought to a conclusion.